Peter Nylander was born in Uppsala , Sweden, in 1970. However, he spent his youth and early adulthood living abroad in the U.S.A., Denmark and Italy. In 1996 he graduated from Berklee College of Music in Boston with a Bachelor of Music Degree in performance, arranging and composition.

After graduation, Peter moved to Stockholm where he immersed himself in the Jazz scene, freelancing as a guitarist and bandleader. He also taught at The Royal Conservatory where he held the position as chairman of the guitar department at the Jazz Institution.

While working as a performing musician and teacher, Peter started composing for film, television and advertising. He began exploring a wide array of new instruments as tools to create new sounds and to develop his compositional palette. Peter is today a multi-instrumentalist, playing instruments like ronroco, oud, piano, percussion and a myriad if ethnic flutes. He is also an accomplished singer in the jazz idiom.

Alongside of composing and performing, Peter also works as a sound designer and mixer for television and advertising. He runs his own studio, Elephant Culture Studios in Stockholm, situated in a 17th century cottage in the heart of Stockholm.

Peter has toured all around the globe in various groups and projects. He is a member of the progressive rock group Paatos and leads several of his own projects and groups. His guitar playing has lead to collaborations with Lisa Nilsson, Anne Sofie von Otter, Benny Andersson, to name a few. 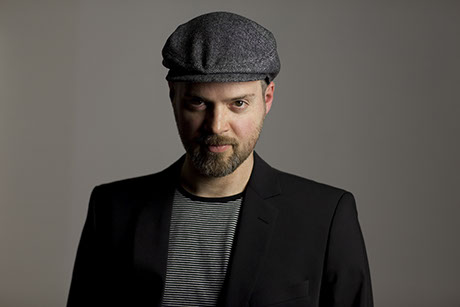